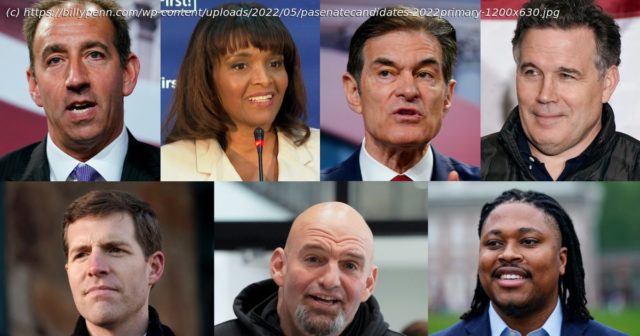 Tuesday’s crowded Pa. primary sets the stage for a November election that could alter the balance in Washington.
???? Love Philly? Sign up for the free Billy Penn newsletter to get everything you need to know about Philadelphia, every day. As midterm elections approach, the national spotlight is once again on Pennsylvania. The U.S. Senate is currently split down the middle with 50 Republicans and 50 Democrats, and several races across the country are close enough for one of the major parties to net a seat or two, giving them the majority. Political observers agree that Pennsylvania so far is the most interesting Senate race to watch. It’s a wide open seat, because incumbent Republican Sen. Pat Toomey decided not to run for reelection. Four Democrats and six Republicans are running in the primary. Many have nontraditional political resumes for a U.S. Senator, or little to no experience running a statewide campaign — or both. (See more about the candidates here). While political science experts are watching Pennsylvania closely, Pennsylvanians on average are far less plugged in, and less likely to vote. Turnout for midterm elections consistently lags presidential elections throughout the U.S.
“To the average voter… who votes in the presidential election and doesn’t vote every six months, there’s not a clear understanding of the importance of this election,” said Abu Edwards, a political consultant and political action chair of NAACP Philadelphia chapter. There are seven open Senate seats in the 2022 midterms, where no incumbent is running. Of those, three are in swing states where a Republican senator is retiring: Pennsylvania, North Carolina and Ohio. Of those three, Pennsylvania is the most likely to elect a Democrat, referred to as a flip. North Carolina and Ohio both went for Trump in 2020, but Biden won in Pennsylvania. Historically, the president’s party tends to be disadvantaged in midterm elections, so it’s not going to be easy for Democrats, but Pennsylvania is their best bet. In addition to the open races, there are several states where incumbents are facing a challenge to keep their seats in the Senate. Predicting each party’s odds in the general election is difficult until each state holds its primary election, some of which aren’t until August. Still, Pennsylvania is seen as a key battleground.
“The race in November, for people outside Pennsylvania, will be seen as one of a suite of must-win races for the Democrats,” said Sarah Binder, a political science professor at George Washington University and a fellow at The Brookings Institution.
“It is a pivotal race for control of the Senate,” Binder said. And the results will also be a signal for the presidential race in 2024, given Pennsylvania’s recent history as a “purple” state. 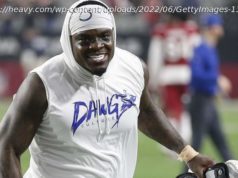 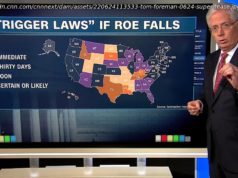 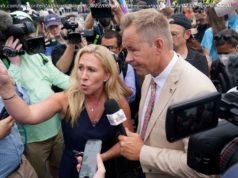