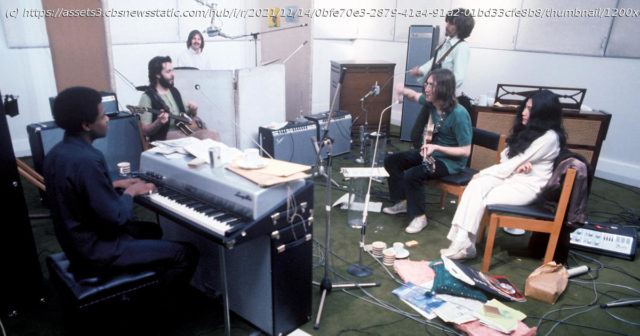 Filmmaker Peter Jackson’s film „Get Back“ documents the Beatles 22-day creative process that resulted in the album „Let It Be.“
„Fantastic“, „intimate“, and „historic“ are some of the words Academy Award-winning filmmaker Peter Jackson uses to describe the 57 hours of video and 130 hours of audio he combed through to create the Beatles‘ documentary „Get Back.“
Jackson and his team spent about four years culling down the footage into a more than seven-hour, three-part narrative arc that follows the band’s creative process in chronological order. It began streaming on Disney+ last November.
„It was fascinating“, about watching and listening to the source material. „And after 50 years, you’d have every right to believe that everything with The Beatles had been talked about. Every bit of film had been seen, every bit of music had been heard, that there was no more surprises with The Beatles.“
That was until Jackson met with executives from Apple Corp., The Beatles‘ record label, during a pre-pandemic trip to London. The meeting’s topic was virtual reality, but focus shifted when Jackson asked the question that had been lingering in his mind for decades: what happened to the extra footage from „Let it Be“, the mostly maligned Beatles‘ documentary shot in January 1969? The answer to Jackson’s question was found in a London vault where hundreds of reels of 16mm film and separately recorded audio tapes waited in repose. 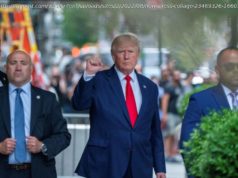 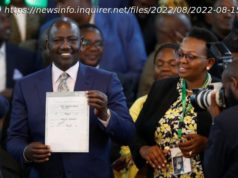 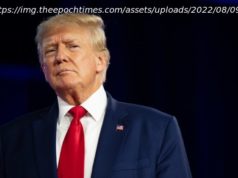