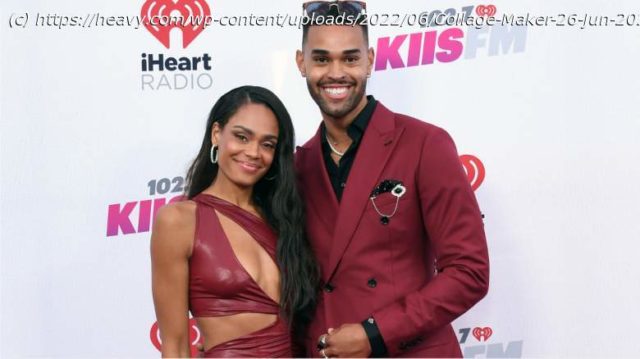 Nayte Olukoya opened up about his split from Michelle Young.
Nayte Olukoya opened up about his split from Michelle Young. Michelle Young and Nayte Olukoya got engaged on the finale of her season of “The Bachelorette.” Although the two seemed very much in love at the “After the Final Rose” and in the months that followed, the two announced their decision to end their engagement on June 17, 2022.
“To those who have supported Nayte and I, including Bachelor Nation, I know I speak for the both of us when saying having a relationship in the public eye has not been easy,” Michelle wrote in a statement posted to her Instagram Stories. “I’m struggling to say that Nayte and I will be going our separate ways but I stand with him in knowing the heaviness that is present in both of our hearts as this relationship has been very real for us.”
Nayte shared a similar statement on his Instagram Stories. “Michelle and I are going to move forward separately. Hearts are heavy, emotions are high, and we are dealing with this the best way we can,” he wrote. On June 25, 2022, Nayte took to his Instagram Stories once more, this time to clear up some rumors and to give a bit more detail into why he and Michelle didn’t work. 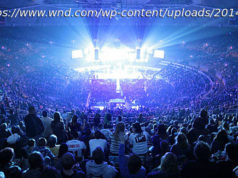 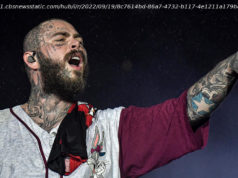 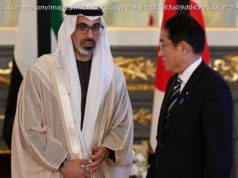