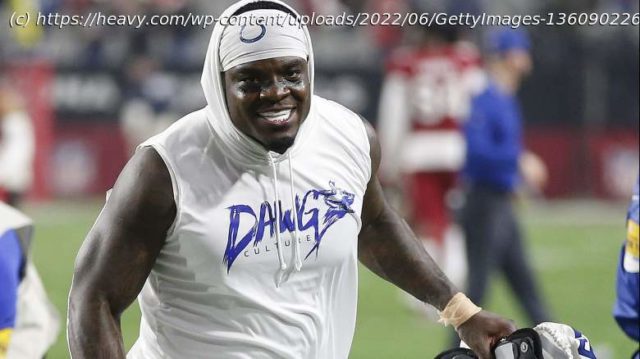 He is the second Bears player to be arrested in 2022.
Getty

New Bears LB Matthew Adams was arrested on June 23. Chicago Bears linebacker Matthew Adams was arrested on Thursday, June 23 and charged with gun possession, according to a report by TMZ. The Bears signed Adams to a one-year contract in April, and he is currently listed as the team’s No. 1 strongside linebacker on ESPN’s depth chart, which would make him a starter if the season began today. Per TMZ’s report, Adams was “booked on misdemeanor unlawful use of a weapon — carrying/possessing a firearm… and was cited for having a high capacity magazine and metal piercing bullets.” TMZ reported that while Adams did have a permit for the firearm, it wasn’t registered in the state of Illinois. The report also noted Adams was initially questioned by police “around 6:45 PM after he was spotted near a Jeep that was reported stolen. Adams allegedly claimed to have bought the car … but when cops searched the vehicle, they found a loaded handgun in the center console and an extended mag in the trunk. 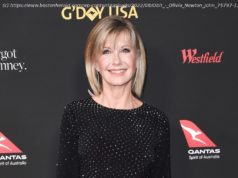 Olivia Newton-John, who played Sandy in ‘Grease,’ dies at 73 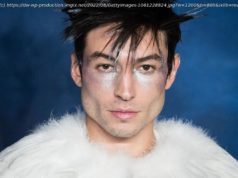 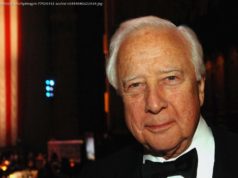