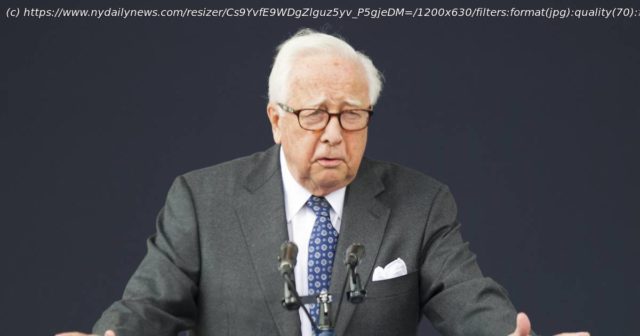 He was 89.
David McCullough, a historian and author of several acclaimed presidential biographies, has died at age 89.
The Pulitzer Prize-winning author died Sunday in Hingham, Mass. less than two months after the death of his wife Rosalee, according to Simon & Schuster, his publisher. The two married in 1954.
“David McCullough was a national treasure. His books brought history to life for millions of readers. Through his biographies, he dramatically illustrated the most ennobling parts of the American character,” Simon & Schuster CEO Jonathan Karp said in a statement.
McCullough wrote a number of influential books on a number of presidents, including John Adams, Harry Truman as well as books about the American Revolution (”1776″), westward expansion “The Pioneers,” the Brooklyn Bridge (”The Great Bridge”) and the Panama Canal (“The Path Between The Seas”). 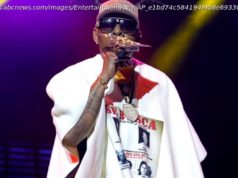 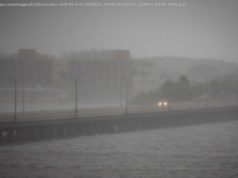 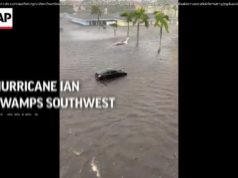