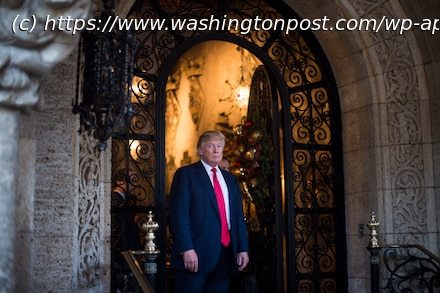 A person familiar with the investigation said agents conducted a court-authorized search as they probe the potential mishandling of classified documents were shipped to Mar-a-Lago.
Former president Donald Trump said Monday that the FBI had raided his Mar-a-Lago Club and searched his safe — activity related to an investigation into the potential mishandling of classified documents, according to a person familiar with the probe.
“My beautiful home, Mar-A-Lago in Palm Beach, Florida, is currently under siege, raided, and occupied by a large group of FBI agents,” Trump said in a statement released through his political action committee, Save America.
The FBI declined to comment on whether it had conducted a search of the former president’s property.
A person familiar with the investigation, who spoke on the condition of anonymity to discuss its details, said agents were conducting a court-authorized search as they probe the potential mishandling of classified documents that were shipped to Mar-a-Lago.
Such a move — a court-ordered search of Trump’s property to look for possible evidence of a crime — is deeply unusual for a former president. It represents a historic moment in Trump’s tortured relationship with the Justice Department, both in and out of the White House.
To take such a step would require approval at the highest levels of the Justice Department. A department spokeswoman declined to comment when asked whether Attorney General Merrick Garland approved the step.
Trump said the raid was “unannounced” and claimed it was not “necessary or appropriate.” The former president, without evidence, accused Democrats of weaponizing the “justice system” against him.
In a lengthy statement in which he equated the raid to Watergate, Trump accused the FBI of “even” breaking into his safe but provided no further details on what federal agents were looking for, or what else happened during their visit. 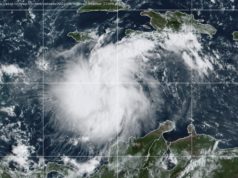 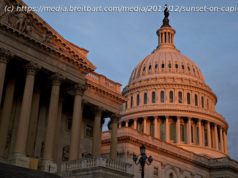 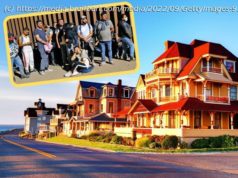