Rust, Go, and PowerShell are also gathering steam in the analyst firm’s biannual language rankings
Swift, Apple’s successor language to Objective-C, has made great strides in the latest biannual RedMonk Programming Language Rankings, moving up to a tie for 11th spot, after having been slotted in 17th place in the mid-year 2016 rankings.
Released last Friday, the rankings also have Microsoft’s TypeScript, Google’s Go, and Mozilla Rust making progress. The rankings are based on a recently re-tweaked formula that assesses code usage in GitHub and language discussions in Stack Overflow.
Finishing from first to fifth were JavaScript, Java, Python, PHP and, tied for fifth, C# and C++. These were the same places these languages held in the June 2016 rankings (although Ruby, which had tied for fifth last time around, slipped to a seventh-place tie with CSS). But it was beyond the top places where RedMonk cited significant movement among some languages.
Swift placed 11th in the current rankings, tied with Scala and Shell and just behind Objective-C, which came in tenth place. « Swift has reached a Top 15 ranking faster than any other language we have tracked since we’ve been performing these rankings, » RedMonk Principal Analyst Stephen O’Grady said. « Its strong performance from a GitHub perspective suggests that the wider, multi-platform approach taken by the language is paying benefits.  »
But despite Swift’s climb, RedMonk still sees the language entering « something of a trough of disillusionment, » from a market standpoint, with hype giving way to skepticism in many quarters. 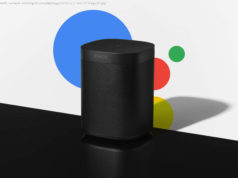 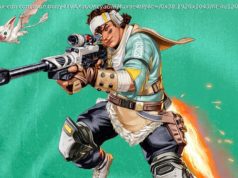 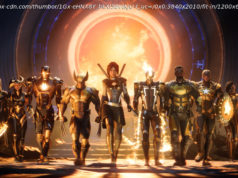