FEMA deleted a tweet that directed Irma victims to a phone sex line instead of to a line that offers assistance with roof damage associated with the storm.
Folks dealing with damaged roofs in the wake of hurricane Irma didn’t get the type of help they were looking for when they called the original helpline number tweeted out by the Federal Emergency Management Agency’s Region 4 office Wednesday. They got an offer for phone sex instead.
“Welcome to America’s hottest talk line. Guys, hot ladies are waiting to talk to you. Press ‘1’ to connect, free, now,” said a recording when those affected by the storm dialed in to 1-800-ROOF-BLU, the number FEMA originally tweeted for its Operation Blue Roof effort to put sturdy blue tarps on damaged roofs across Southern Florida.
If you’re dealing with a damaged roof, by all means, call 1-888-ROOF-BLU, the number FEMA is publicizing now.
The original tweet was quickly deleted and replaced by the an updated tweet, but not before the puzzled masses had already dialed in.
“That was a different kind of assistance,” an anchor on Fort Myers, Fla’s NBC affiliate said during a broadcast .
It was a mistake anyone could make: Someone replaced the less lascivious, more helpful “1-888” prefix, which is run by FEMA, with “1-800,” which, indeed, offers a whole other kind of service.
Word to the wise: it’s advertised up front for free, but it’s not. The phone sex, not the FEMA aid.
Sign up today for a free 30 day free trial of unlimited digital access. 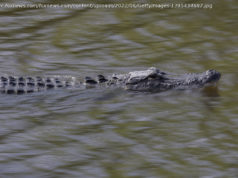 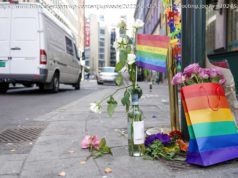 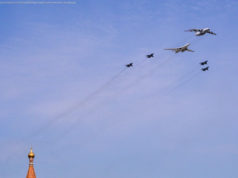