Oculus Rift headsets everywhere have stopped working. It’s fixable, but shouldn’t have happened in the first place.
If you want a hint of how fragile our tech-reliant world is, look no further than the Oculus Rift. This morning, Rift owners the world over discovered that their $400 virtual reality headset had become a paperweight overnight—at least temporarily.
Seems as though Oculus uh…forgot(?) to issue an updated Windows certificate, the security feature that confirms that, yes, Oculus’s software is actually Oculus’s software. As Microsoft’s decade-old primer puts it, « Digital certificates function similarly to identification cards such as passports and drivers’ licenses. » That’s a pretty good analogy.
When the certificate expired, Windows stopped recognizing Oculus Runtime Service and thus stopped allowing it to run—for good reason, I might add. As the end user though, this manifests as a pretty opaque « Can’t reach Oculus Runtime Service » error.
In any case, this serves as a decent reminder of the fragility of the digital ecosystem. Someone forgets to check a box, and suddenly millions of devices break. We’ll keep you updated when there’s an ETA on a fix—for now Oculus has only said it’s  » aware of an issue. » There’s also a temporary workaround: If you set your PC back to an earlier time, pre-March 7, Windows will recognize the certificate again. User beware though, as tampering with your PC’s clock can wreak havoc with other internet-connected programs. 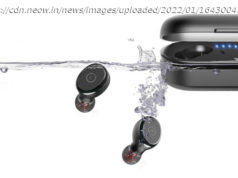 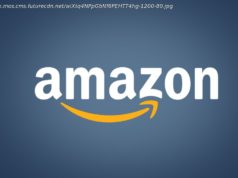 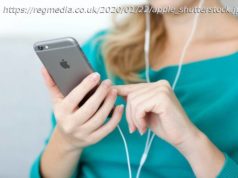