Bolt played just over 20 minutes in the Mariners 6-1 practice match win over a Central Coast football select side in Gosford.
Usain Bolt said it would take four months for him to reach his best after a first football cameo appearance for A-League club Central Coast Mariners on Friday.
A crowd of 9,958 — around 2,500 higher than the Mariners’ average home attendance last season — turned out for Bolt’s bit-part role on his Mariners debut.
« I was a little bit nervous, but as soon as I got on the field I think the nerves went away,’ Bolt told Fox Sports. « I wish I had more touches, but I’m not fit yet, but I’ve just got to put in the work and get up to speed. »
The match was broadcast in 60 countries in Africa, Asia and Europe as Bolt’s global appeal was underlined.
Bolt played just over 20 minutes in the Mariners 6-1 practice match win over a Central Coast football select side in Gosford.
He started on the left-wing for the Mariners, but his first touch escaped him.
He enjoyed good spells throughout the game, releasing Jack Clisby down the left-hand side and on another occasion beating a man before losing the ball.
Bolt was quickly moved into a more central position, with a number of crosses falling close to him.
He narrowly failed to reach a far post cross and then had a stoppage time shot blocked.
Bolt said it would be a few months before the world sees the best of him as a football player.
« Oh my God, probably four or five months properly [to see him at his best], but to get fit probably two months.
« Then to get used to the touch of the passes from my teammates… four months, I will be playing like one of the guys. »
While Mariners coach Mike Mulvey changed most of his starting side at halftime, Bolt did not come on until 72nd minute.
« The fitness guys have told me he’s got a good 20 minutes in him, » Mulvey said. 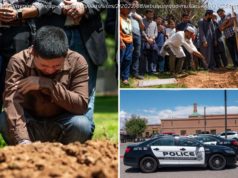 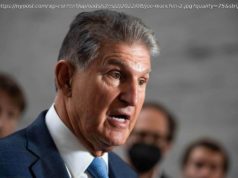 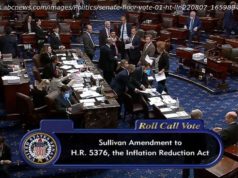