« There were 11 adults in the Chevrolet… »
Following a high-speed Thursday afternoon, a pickup truck suspected of carrying illegal immigrants rolled over, killing three people and injuring 8 more. The accident happened near the town of Boulevard, California which is about 60 miles east of San Diego and just a few miles north of the Mexican border. CBS8 reports the incident began when Border Patrol agents attempted to stop a Chevy Silverado and the driver decided to flee:
The driver of the Chevrolet did not yield to the Border Patrol’s marked vehicle – leading agents onto I-8 westbound at a high rate of speed.
After Border Patrol deployed a spike strip the driver of the Chevrolet lost control, became airborne and rolled down a dirt embankment – landing on the main lanes of westbound I-8.
There were 11 adults in the Chevrolet, including the driver, at the time of crash. 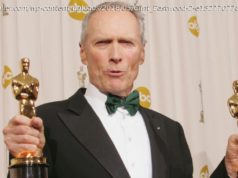 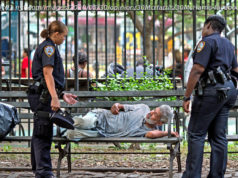 No More Money for the Police 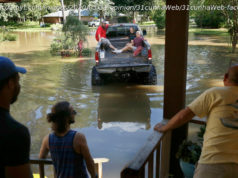 Hurricane Season Collides With the Coronavirus