The ban on the older iPhones has been ordered by a court in China after Qualcomm claimed that they infringe on its patents.
At a time when the sale of the iPhone is slowing down, there is some bad news for Apple from China. A court in the country has ordered a ban on the sale of the iPhone X, iPhone 8, iPhone 8 Plus, Phone 6S, iPhone 6S Plus, iPhone 7 and iPhone 7 Plus. The ban is part of a preliminary order that the court, Fuzhou Intermediate People’s Court, issued in response to a petition filed by Qualcomm, which alleges that the phones in question infringe on two of its important patents.
The banning of some iPhones in China, albeit temporarily, for now, is the latest development in the long running feud between Apple and Qualcomm. The cases between the two companies involving patents held by Qualcomm are going on in several courts across the world. Due to the feud, Apple has stopped using Qualcomm modems in its products, including the iPhone, and now uses LTE modems made by Intel. 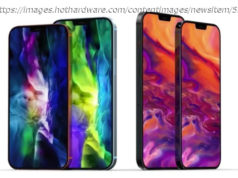 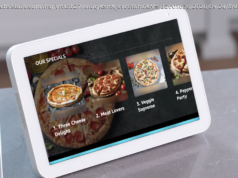 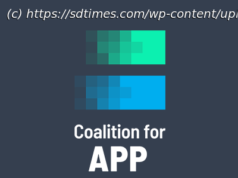