President Donald Trump’s former lawyer and fixer, Michael Cohen, was sentenced Wednesday to three years in prison for what the judge called « a veritable smorgasbord of fraudulent conduct. »
« I take full responsibility for each act that I pled guilty to: The personal ones to me and those involving the President of the United States of America, » he said.
But Cohen also articulated a fateful trajectory that took him from the day he accepted a job with a « famous real-estate mogul whose business acumen I truly admired » to a period of « personal and mental incarceration » and finally to an actual prison sentence resulting from « blind loyalty to this man that led me to choose a path of darkness over light. »
« Recently, the President tweeted a statement calling me ‘weak,’ and he was correct, but for a much different reason than he was implying, » Cohen said. « It was because time and time again I felt it was my duty to cover up his dirty deeds rather than to listen to my own inner voice and my moral compass. »
Trump, who for months has lashed out at Cohen for implicating him in the campaign finance crimes and speaking to prosecutors, declined to respond to questions from reporters at the White House following the sentencing.
Trump’s attorney, Rudy Giuliani, disputed the notion that Cohen was ever faithful to his former boss. « It’s not true he was blindly loyal to President, » Giuliani said. « He was aggressively disloyal. »
RELATED: National Enquirer publisher AMI strikes deal with prosecutors in Michael Cohen probe
‘Veritable smorgasbord of fraudulent conduct’
Cohen’s sentence resulted from two cases. In August, he pleaded guilty in a Manhattan US attorney’s case to two campaign-finance violations tied to payments he made or orchestrated to women during the campaign — adult-film star Stormy Daniels and former Playboy model Karen McDougal — to stay silent about alleged sexual encounters with Trump.
Prosecutors have said that in executing the payments, Cohen « acted in coordination with and at the direction of » Trump, who has denied having the affairs with the two women. Cohen also pleaded guilty to five counts of tax fraud and one count of making false statements to a bank.
In late November, Cohen was charged in a separate case from the special counsel’s office with one count of lying to Congress about how long discussions involving a proposed Trump Tower in Moscow had extended into the 2016 campaign.
On Wednesday, US District Judge William Pauley III sentenced Cohen to 36 months in prison for the case from New York federal prosecutors and two months for the special counsel’s matter; the sentences will be served concurrently. 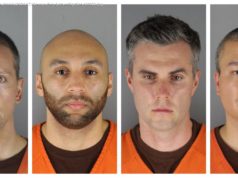 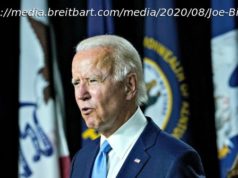 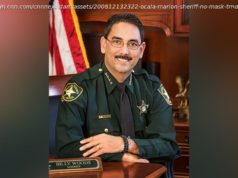