The league’s 32nd team will begin playing in the 2021-22 season and will also spur a slight realignment to one division.
Seattle was approved for an NHL expansion franchise by unanimous vote Tuesday.
The NHL Board of Governors signed off and commissioner Gary Bettman announced after the vote that the league’s 32nd franchise will enter the league in 2021-22 as a member of the Pacific Division. Adding Seattle triggers division realignment that bumps the Arizona Coyotes to the Central Division.
« I am delighted to announce that this morning the Board of Governors unanimously approved a plan of expansion that will bring a National Hockey League team to Seattle, Washington, to play beginning in the 2021-22 season, » Bettman said from the league meetings in Sea Island, Ga. 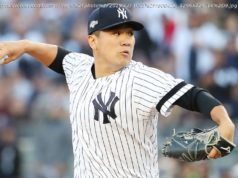 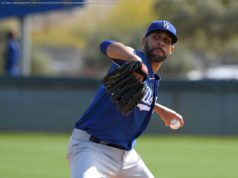 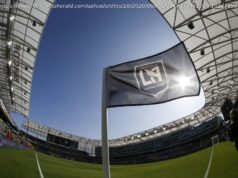 Kanye West tweets that he is running for president