In the world of tablet computers, Apple is still the king. We’ve got an up-to-date list of the best cheap iPad deals online. Whether you’re looking for an iPad Mini, iPad Pro, or just the classic iPad, we’ve got you covered for December 2018.
Although Android continues to dominate the smartphone market, Apple still reigns supreme in the kingdom of tablets. Steve Jobs launched the touchscreen tablet as we know it into mainstream consciousness, and in doing so, carved out a new niche that blurred the line between portable smart devices and computers.
The enduring and growing popularity of tablets and E-readers is a testament to their portability and versatility, with companies like Samsung, Amazon, and Lenovo even jumping into the mix. These touchscreen devices are fantastic for entertainment, web browsing, and other daily tasks where a computer isn’t necessary, and your iPad can also be easily pressed into service as a lightweight workstation with a Bluetooth keyboard.
All techies (and especially Apple fanboys) know that iOS 11 tech can cost you a pretty penny, but iPads are actually quite affordable in contrast to other Apple products like the iPhone, MacBook, and everything else sold at the Apple Store. But why pay full price? We’ve already done the hard work for you, sniffing out the best up-to-date cheap iPad deals for November 2018 and collecting them all right here. Make sure to take a look at the App Store after you pick one up to find extra games and services.
Sometimes, you just can’t beat the original. The standard iOS Apple iPad is the one that started it all, and although it’s been updated half a dozen times since its first release, the classic design is still hugely popular. The 9.7-inch iPad also remains our favorite all-around tablet, making it the one to get for most iOS people.
The current seventh-generation 2017 iPad models include a built-in speedy 1.85 GHz dual-core ARMv8-A CPU and 2GB of RAM. Its 9.7-inch touch display has a crisp high-definition resolution of 2,048 x 1,536. It’s also considerably lighter and less bulky compared to its predecessors, coming in at around the same size as the original iPad Air. It comes in such colors as Space Grey, Black, Rose Gold, Silver, and Pink, not to mention it’s loaded with the feature-rich OS 11 mobile operating system. 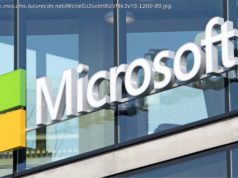 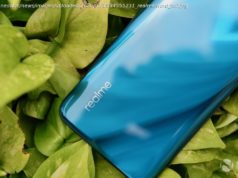 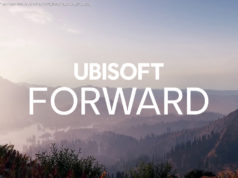