Google Maps AR mode is expected to launch to the public soon, as it has been rolled out to a small group of users for testing. The Wall Street Journal previewed the augmented reality feature, which provides directions to the user’s entered destination in the form of on-screen arrows.
Google Maps’ new augmented reality mode, previewed by The Wall Street Journal, will soon be available to the public, but for now, it is being tested by a small group of users.
The Google Maps AR mode was first showcased in last year’s Google I/O as the app’s upcoming visual positioning feature. Instead of users having to orient themselves through the little blue dot on the app, the feature will use the smartphone’s camera to help users determine exactly where they are. In the future, users would be able to point their camera at a street or building, and the app will not only show the details of the location, but also where to go to reach the user’s destination. 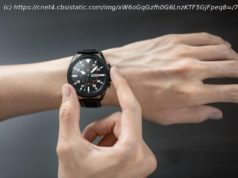 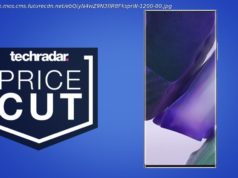 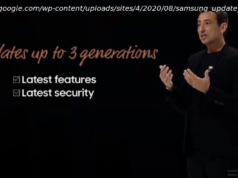