Simon Kinberg’s
Yes, the main series of “X-Men” movies is finally coming to an end with “Dark Phoenix.” After 19 years, seven movies and three “Wolverine” spinoffs, it’s time to say goodbye to Professor X, Magneto, Mystique and the gang. It’s not a permanent goodbye, since Marvel will definitely introduce these characters to the Marvel Cinematic Universe some day. But it is the end for this iteration of the superhero team.
Since the merger between Disney and Fox became official, fans have been wondering when to expect Fox characters like Wolverine and the X-Men joining the MCU, which has been set up at Disney. Marvel Studios President Kevin Feige said during the “Avengers: Endgame” press junket that “it’ll be a while” before we see the integration of the X-Men.
So with one of the longest-running movie franchises ever now coming to a close, and with the X-Men tabled for a little bit before Marvel brings them into the MCU, “Dark Phoenix” is a bit of a momentous event. 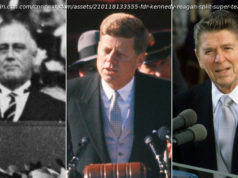 The secret to a great inaugural address 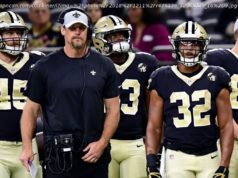 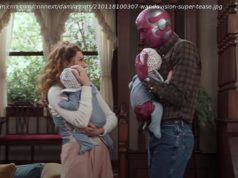 Marvel, like 'WandaVision,' looks to the future while holding on to the past