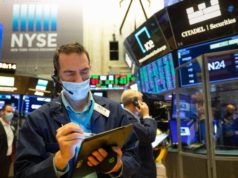 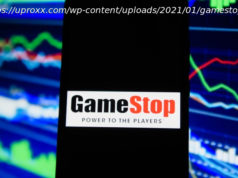 The Return Of The Stonks: The GameStop Stock Price Is Surging Again 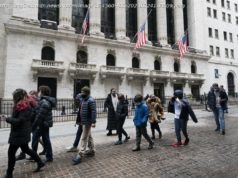