It’s been an interesting week for Microsoft, with a couple game-related leaks ahead of E3, a new 20H1 build for the Fast ring, and the arrival of Edge Dev on macOS. Be sure to catch up below.
As the Xbox Briefing from E3 2019 is later today, there have been some leaks presumably related to it, like Ninja Theory’s newest game, and Fable 4 tidbits. Beyond that there’s the usual Fast ring build for Insiders, and some nice little improvements for Skype on mobile and Sticky Notes. I won’t tell you everything in the first paragraph, so be sure to check the rest of the news below, plus the usual bit extra, in your Microsoft digest for the week of June 1-7.
In case you’re an Insider in the Fast ring, you should have received build 18912 from the 20H1 development branch earlier this week. There’s really not much to say about this one, as the singular improvement it brings concerns Narrator’s interaction with “Click me” links, which has obviously been improved.
Fixes are a tad more numerous, with bugs like win32k.sys green screens, high hitting DWM crashes, Settings crashing on the Graphics Settings page, and taskbar search results not showing up properly in remote desktop enhanced session VMs are all being remedied. The usual assortment of known issues is there too, with two new ones being folks on Home editions not seeing “update installed” on the update history page, or some devices being unable to see the update progress % change on the Windows Update page.
There are a couple of hidden features in this build too, like the ability to create calendar events straight out of the taskbar flyout – without the need to resort to the app -, and the ability to set a maximum percentage of bandwidth to be used when downloading updates in the background. As opposed to previous iterations where you’d choose a percentage, you’ll now be able to use absolute Mbps values. To be clear, these do not seem to be available to everyone, so you may need to be a little more patient if you don’t have them yet.
Lastly, yes, you can still download and install the latest Windows 10 version (1903) even if you don’t have 32GB of total device space. This requirement applies to new PCs, so even if you have a 32-bit device and a mere 16GB of storage, your device is still supported. That is, unless you have an Intel Clover Trail-based one, which only got version 1607 (the Anniversary Update) as the last one.
To start off things, there’s a message from Minecraft.net that we need to take into consideration, specifically one about the Telltale-developed Minecraft: Story Mode seasons 1 and 2. 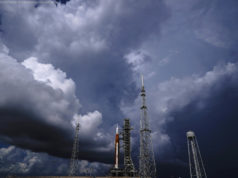 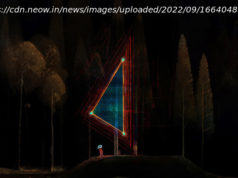 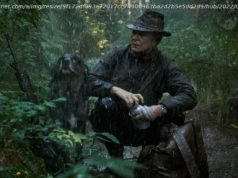