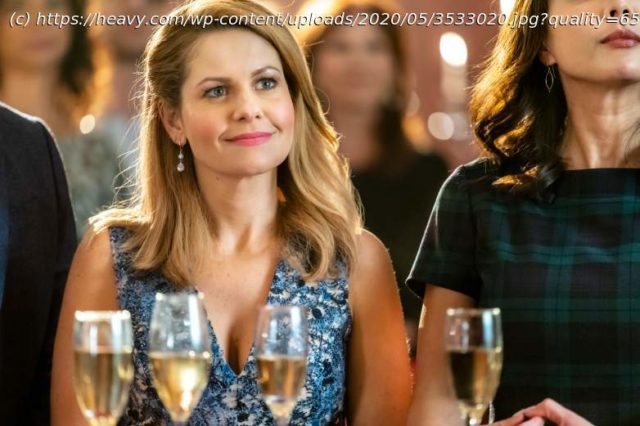 Learn all about the newest Aurora Teagarden movie, including the cast and where it’s filmed.
Crown Media
Hallmark Movies & Mysteries is premiering a new mystery TV movie tonight called, starring Aurora Teagarden Mysteries: Heist and Seek. Read on to learn all about the movie, including the cast, where it was filmed, and see behind-the-scenes photos. This article will have minor spoilers in terms of photos from the movie, behind-the-scenes pictures, and film locations.
Aurora Teagarden Mysteries: Heist and Seek premieres Sunday, May 17 at 9 p.m. Eastern/8 p.m. Central on Hallmark Movies & Mysteries. Encores will air all season long, including May 19 at 7 p.m. Eastern, May 24 at 5 p.m., May 30 at 9 p.m., June 14 at 5 p.m., June 17 at 7 p.m., and June 23 at 9 p.m.
To find out what channel Hallmark Movies & Mysteries is on for you, click here to go to TV Guide’s listings. Then change the “Provider” (right under TV Listings) to your local provider. You’ll be able to scroll down to see what channel Hallmark Movies & Mysteries is on for you.
The synopsis for tonight’s movie reads: “When a priceless crown is stolen during a benefit gala held by the Lawrenceton library, Aurora and the Real Murders Club must investigate who would kill to get their hands on it.”
The newest Aurora Teagarden movie was filmed in Canada, Narcity reported. Production started January 27 and ended February 14, What’s Filming noted, just before many lockdowns from the pandemic began.
Aurora Teagarden movies always film in different parts of Canada. The Teagarden movie A Bundle of Trouble filmed in Canada, including Vancouver, Abbotsford, Squamish, Langley, and more. What’s Filming also shared that the fourth movie filmed in locations including Squamish. The seventh movie filmed in Abbotsford, Clayburn Village, Squamish, and more. By now, Canada is a tradition for the series.
Tonight’s movie is the 13th in the series and filmed in many locations in Canada, including Abbotsford, British Columbia. Here’s one behind-the-scenes photo.
#tbt to working with these amazing gals @candacecbure @lexadoig and this very talented director @peterbenson889 a couple weeks ago! what a blast! ???????????? #aurorateagardenmysteries #hallmarkchannel #hallmarkmovies #hallmarkies #hallmarkmoviesandmysteries
A post shared by Lisa Marie DiGiacinto (@the_real_lisad) on Feb 20,2020 at 1:48pm PST
Here’s a photo shared by Pieter Stathis, cinematographer for the movie. Here, you can see that the Murrayville Hall in Langley, BC served as the setting for one scene.
Setting the mood for “Heist and Seek” — premiering on @hallmarkmovie on May 17 — created by @jimheadjr directed by @peterbenson889 and starring @candacecbure . #cinematography #directorofphotography #doplife #canadiancinematographer #vancouverfilm #hallmarkmoviesandmysteries #sleuthers #aurorateagarden #aurorateagardenmysteries #pieterstathis #servethecreative
A post shared by Pieter Stathis, CSC (@pieterstathis) on May 17,2020 at 2:31am PDT
Some scenes were filmed in Abbotsford, BC.
“Heist and Seek” — shot on Red Gemini and Optica Elites . #cinematography #directorofphotography #canadiancinematographer #vancouverfilm #hallmarkmoviesandmysteries #sleuthers #aurorateagarden #aurorateagardenmysteries #reddigitalcinema #redgemini #opticaelite #opticaelites #pieterstathis #servethecreative
A post shared by Pieter Stathis, CSC (@pieterstathis) on May 17,2020 at 9:55am PDT
This photo was taken at the Clayburn Village Schoolhouse:
School’s in session for week 3 on “Heist and Seek” — #cinematography #directorofphotography #cameracrew #cameradepartment #setlife #aurorateagardenmysteries #hallmarkmoviesandmysteries #iatse669 #icg669 #pieterstathis #servethecreative
A post shared by Pieter Stathis, CSC (@pieterstathis) on Feb 10,2020 at 9:55am PST
And here is one from Langley:
“Heist and Seek” crew in action — high angle dolly tracking shot and the classic Blackbird 18K IwaJima drill. 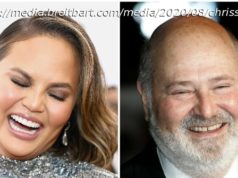 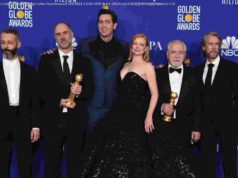 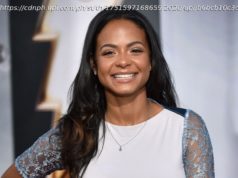