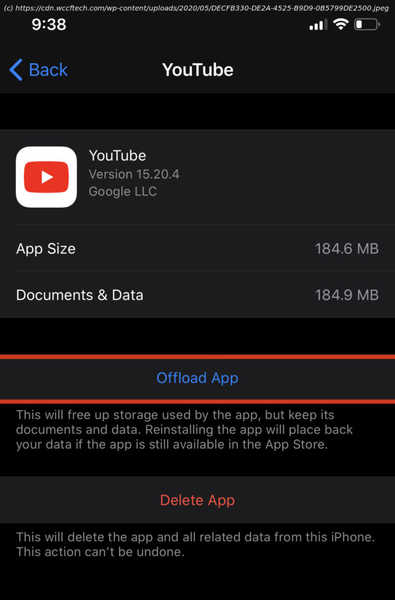 Here’s how to fix the new iOS 13.5 App Store issue on your iPhone and iPad if you’re unable to open certain apps like WhatsApp and Youtube.
We previously covered how some users were experiencing issues after updating to iOS 13.5 on iPhone and iPad. The iOS 13.5 App Store bug was preventing users from opening certain apps like YouTube and WhatsApp. If you have been experiencing the same issue, you can try out the fix for iOS 13.5 App Store issue as mentioned below.
Users have been getting a prompt that reads « This app is no longer shared with you ». Some users are being affected whether they are using iCloud Family Sharing or not. If you have tried deleting the app and then reinstalling it, you should know that there’s a pretty high chance that some data will be deleted which was not backed up. 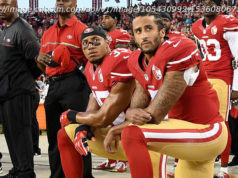 NFL condemns racism, admits 'we were wrong' not to listen to NFL player protests 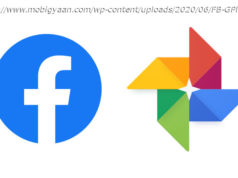 How to transfer your Facebook photos and videos to Google Photos 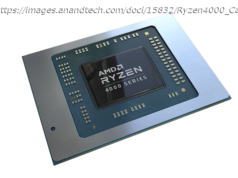