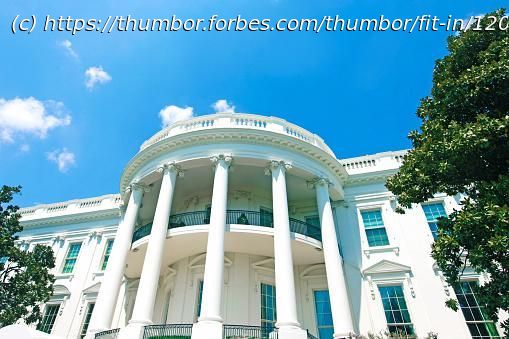 Focus is mainly on China today, but Fed Chair Powell is also talking. Costco shares got punished in pre-market trading on worries about higher costs and sales not jumping as much as those from competitors. Watch for potential end-of-month profit taking.
Key Takeaways:
It’s often said that markets climb a wall of worry. Well, it feels like there’s a lot to worry about this morning, and that’s slowing the long rally heading into the weekend.
A weaker tone took hold overnight as investors awaited the administration’s latest words on China. The talk has been heating up and today we might find out what sort of action—if any—the White House plans to take at President Trump’s news conference.
Depending on what President Trump announces and any counterpoint China takes, things could get nastier pretty fast in their relationship and scramble an already struggling global economy even more. This nervousness could be reflected in crude being down this morning and people coming in to buy bonds.
Compounding the uncertainty, Fed Chairman Jerome Powell is scheduled to speak at 11 a.m. ET today. It’s not a formal speech, just what’s called a “conversation” with a moderator at Princeton University. Still, you never know what Powell might say that’s potentially market-moving.
In addition, this is the last day of the month, which sometimes means a little profit taking and possible higher volatility. Cboe Volatility Index futures (/VX) crept above 30 early on. Yesterday saw three-day winning streaks snapped for the Dow Jones Industrial Average ($DJI) and S&P 500 Index (SPX) and a five-day victory streak ended for the Russell 2000 Index (RUT). Bonds are higher this morning as caution creeps in.
Investors are punishing Costco (COST) this morning despite revenue that beat Wall Street’s expectations and a comparable sales rise of almost 8%. One issue might be that competitors like Walmart
WMT (WMT) and Target
TGT (TGT) had double-digit same-store growth. Also, COST’s comparable sales fell in April, and the company had higher expenses as it paid out overtime and implemented safety measures.
It looks like COST benefitted from people stocking up during the crisis, so maybe there’s some concern that sales got pulled forward and might not be as strong with the economy now reopening on so many fronts. On an interesting note,4% fewer people visited COST stores, but spent an average of 9.3% more per transaction. 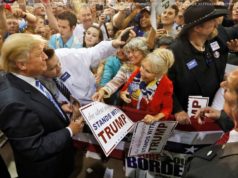 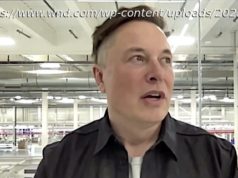 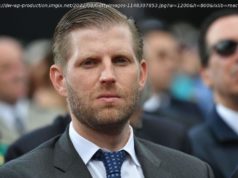