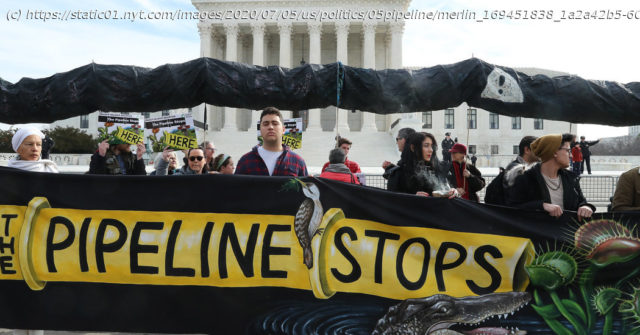 The natural gas project would have crossed the Appalachian Trail. Dominion Energy, one of the pipeline’s two partners, also announced the sale of its gas transmission and storage assets.
Two of the nation’s largest utility companies announced on Sunday that they had canceled the Atlantic Coast Pipeline, which would have carried natural gas across the Appalachian Trail, as delays and rising costs threatened the viability of the project.
Duke Energy and Dominion Energy said that lawsuits, mainly from environmentalists aimed at blocking the project, had increased costs to as much as $8 billion from about $4.5 billion to $5 billion when it was first announced in 2014. The utilities said they had begun developing the project “in response to a lack of energy supply and delivery diversification for millions of families, businesses, schools and national defense installations across North Carolina and Virginia.”
The two energy companies won a victory just last month in the Supreme Court over a permit from the U. S. Forest Service, but said that “recent developments have created an unacceptable layer of uncertainty and anticipated delays” for the pipeline. 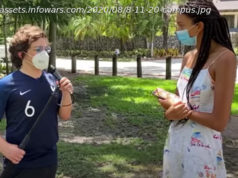 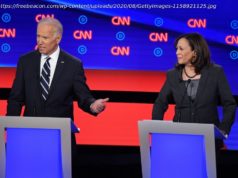 YOU’VE BEEN WARNED: Kamala Harris Shall Not Be Criticized 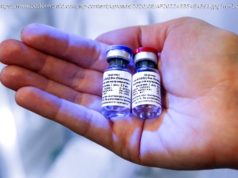