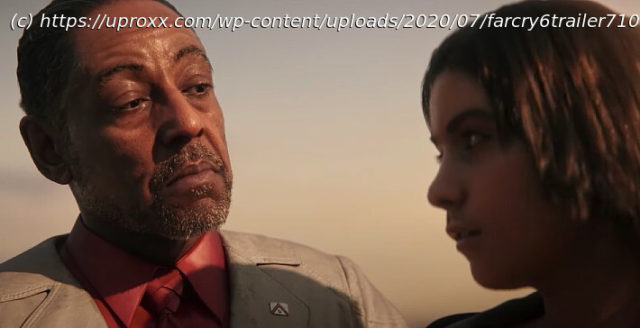 ‘Far Cry 6’ was officially unveiled at the Ubisoft Forward event and it created a lot of reason to be excited.
There may be no E3 this year, but that didn’t stop Ubisoft from putting on a summer presentation to show off some of their biggest titles and give gamers a taste of what’s on the horizon for the developer giant. While Ubisoft played it pretty straight and released mainly games that were expected, there was one title that was supposed to be a surprise announcement that got spoiled a few days before the show.
Far Cry 6 leaked earlier in the week when the game was listed on the Playstation Network Store ahead of the Ubisoft event erasing any surprise that the game was going to be announced on Sunday. Ubisoft decided to just roll with the punches and gave fans a teaser to be excited about. 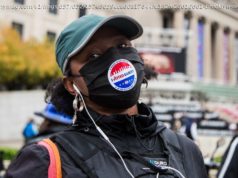 Scenes From Your Election Day 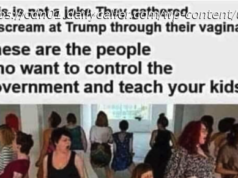 FACT CHECK: Does This Photo Show Women ‘Gathered To Scream At Trump Through Their Vaginas’? 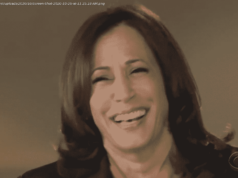 Kamala Harris Laughs When Asked if She Has a Socialist Perspective