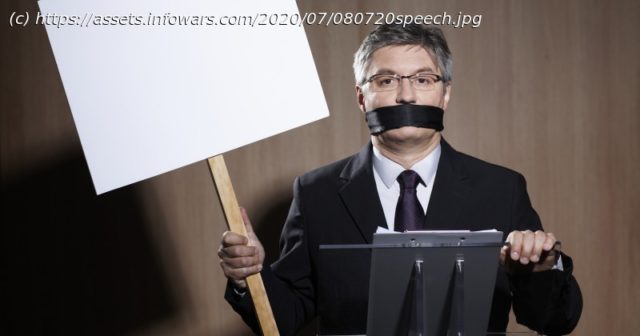 Oh, the irony.
Some of the public figures who signed an open letter decrying the rise of cancel culture retracted their support, presumably fearing they too might become a victim of it.
As we highlighted yesterday, 150 intellectuals, authors and activists including Noam Chomsky, Salman Rushdie and JK Rowling signed the letter, which was published by Harpers Magazine.
The letter criticized how “the free exchange of information and ideas, the lifeblood of a liberal society, is daily becoming more constricted” as a result of “an intolerance of opposing views, a vogue for public shaming and ostracism, and the tendency to dissolve complex policy issues in a blinding moral certainty.”
“Editors are fired for running controversial pieces; books are withdrawn for alleged inauthenticity; journalists are barred from writing on certain topics; professors are investigated for quoting works of literature in class; a researcher is fired for circulating a peer-reviewed academic study; and the heads of organizations are ousted for what are sometimes just clumsy mistakes,” states the letter. 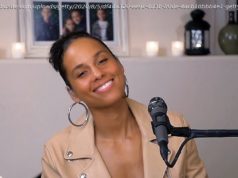 Alicia Keys Is Launching A Beauty Line With e.l.f. Cosmetics 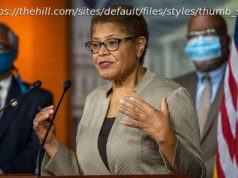 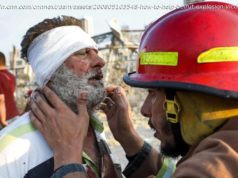 How to help Beirut explosion victims