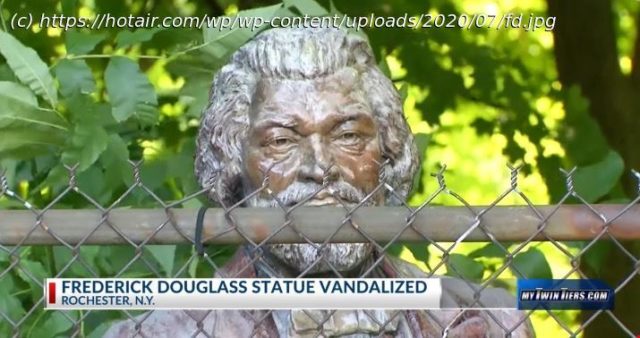 It’s come to this.
In which the country’s most celebrated African-American abolitionist gets canceled for some reason. Place your bets now. Is this…
1. a particularly egregious example of wokesters not knowing or not caring enough about their history for it to deter them from smashing a very worthy idol?
2. reprisal vandalism by someone who’s angry at seeing statues of white Founding Fathers (and Confederate generals) vandalized by wokesters?
3. some sort of prank gone wrong by drunk college kids with a really, really bad sense of timing?
POTUS’s bet is placed:
Statue of Frederick Douglass Torn Down in Rochester https://t.co/8iEBxSHm52 via @BreitbartNews. This shows that these anarchists have no bounds!
Donald J. Trump (@realDonaldTrump) July 6, 2020
The statue was targeted on the anniversary of Douglass’s famous speech, “What To The Slave Is The Fourth Of July,” which smells like a planned attack. But instead of smashing it where it stood or toppling it with ropes, the vandals moved the statue 50 feet away from its base, depositing it on the other side of a chain-link fence. 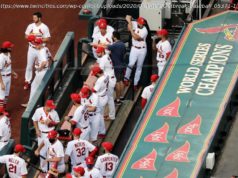 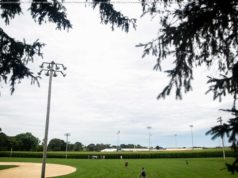 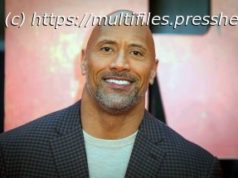