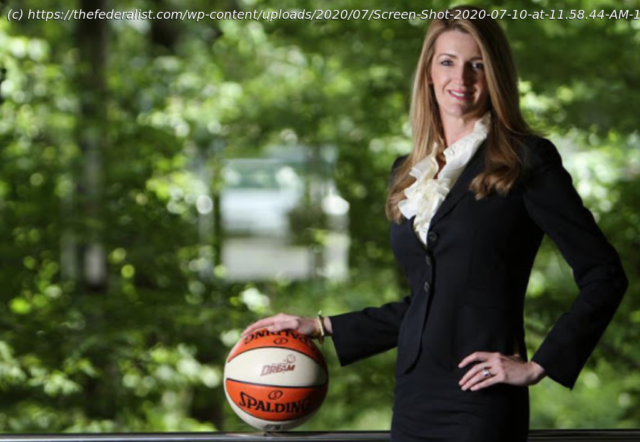 Sen. Loeffler insists she will not be stepping down as a co-owner and stands behind her efforts to depoliticize women’s basketball.
Sen. Kelly Loeffler (R-Ga.) faces calls to step down as co-owner of the Atlanta Dream WNBA franchise after speaking out against the league’s support for the self-proclaimed Marxist organization “Black Lives Matter.”
The Women’s National Basketball Association (WNBA) announced it will be dedicating its upcoming season to promoting BLM and joining the National Basketball Association in painting the words “Black Lives Matter” on the court sidelines. The league also plans to print the words “Black Lives Matter” and “Say Her Name” on WNBA players’ warm-up uniforms.
Loeffler, who owns 49 percent of the Atlanta Dream, wrote to the league earlier this week, upset that the WNBA is subscribing to a “particular political agenda” which “undermines the potential of the sport and sends a message of exclusion.”
“The truth is, we need less — not more politics in sports.” said Loeffler. “I adamantly oppose the Black Lives Matter political movement, which has advocated for the defunding of police, called for the removal of Jesus from churches and the disruption of the nuclear family structure, harbored anti-Semitic views, and promoted violence and destruction across the country.”
Loeffler suggested that the players display an American flag on their uniforms instead of a politically divisive message.
Whereas most sports franchise owners have rushed to embrace the BLM movement, Loeffler is one of the few people in the sports world who is opposed to the politicization of professional sports. 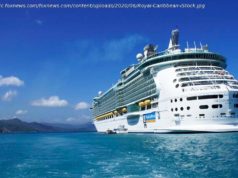 CDC lifts no-sail ban for cruise ships, but passengers won't be allowed onboard yet 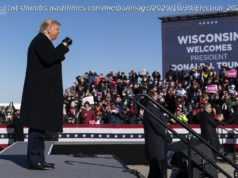 Trump tells Wisconsin rally if he wins there, 'it's over' 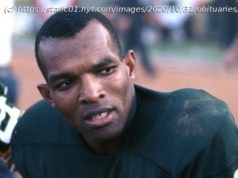 Herb Adderley, a Packers Hall of Fame Cornerback, Dies at 81