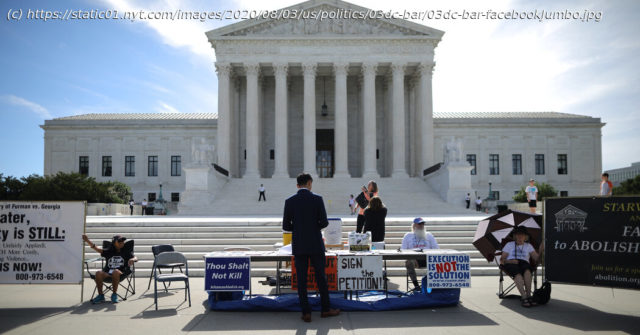 Defendants convicted of killing white people, the study found, were far more likely to be executed than the killers of Black people.
Black lives do not matter nearly as much as white ones when it comes to the death penalty, a new study has found. Building on data at the heart of a landmark 1987 Supreme Court decision, the study concluded that defendants convicted of killing white victims were executed at a rate 17 times greater than those convicted of killing Black victims.
There is little chance that the new findings would alter the current Supreme Court’s support for the death penalty. Its conservative majority has expressed impatience with efforts to block executions, and last month it issued a pair of 5-to-4 rulings in the middle of the night that allowed federal executions to resume after a 17-year hiatus.
But the court came within one vote of addressing racial bias in the administration of the death penalty in the 1987 decision, McCleskey v. Kemp. By a 5-to-4 vote, the court ruled that even solid statistical evidence of race discrimination in the capital justice system did not offend the Constitution.
The decision has not aged well.
In 1991, after he retired, Justice Lewis F. Powell Jr., the author of the majority opinion, was asked whether there was any vote he would like to change.
“Yes,” he told his biographer. “McCleskey v. Kemp.”
One of the dissenters in the case, Justice John Paul Stevens, was still stewing over it after his own retirement in 2010.
“That the murder of Black victims is treated as less culpable than the murder of white victims provides a haunting reminder of once-prevalent Southern lynchings,” he wrote that year in The New York Review of Books.
Opponents of the death penalty have been deeply critical of the decision, comparing it to the Dred Scott case, the Supreme Court’s 1857 ruling that enslaved Black people were property and not citizens.
“McCleskey is the Dred Scott decision of our time,” Anthony G. 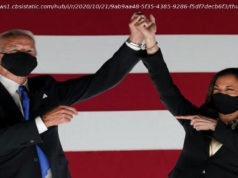 Man charged for threatening to kidnap and kill Biden and Harris 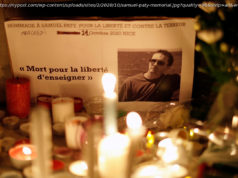 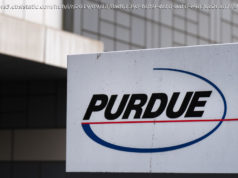 Quibi to shut down around Dec.1, fate of content unknown

Huawei's Mate 40 Pro could be firm's last hurrah in the...