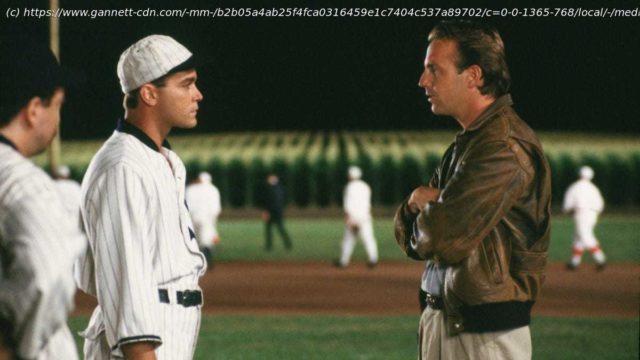 \
One of the first things Mike Albert did when he arrived at the “Field of Dreams” movie site Thursday was walk to home-plate area and reminisce. Albert, an avid fan of the movie, relived one of his favorite scenes — when actor Ray Liotta, playing Shoeless Joe Jackson, talks about the « thrill of the grass. » As Albert stood near that exact spot Thursday, the line went through his head.
“You could just tell he played the game,” Albert, 68, said of Liotta. Liotta was on the minds of a lot of people who visited the Dyersville diamond Thursday. One of the biggest stars in the 1989 movie filmed in Dubuque County, died this week at age 67. Liotta’s publicist said he was in the Dominican Republic shooting a new movie and didn’t wake up Thursday morning. Liotta was an award-winning actor also famous for his role in « Goodfellas. »
Liotta’s Shoeless Joe character was a member of the 1919 Chicago White Sox and was banned from baseball after the team threw the World Series. 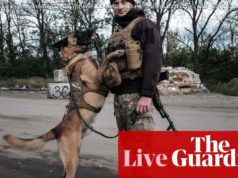 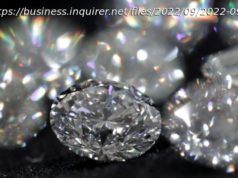 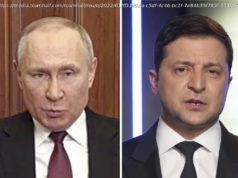