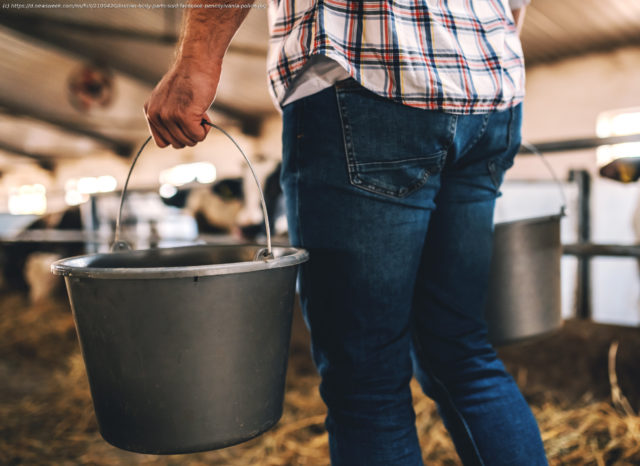 Arkansas woman Candace Scott allegedly sold stolen human parts including organs and skin to Jeremy Pauley of Enola, Pennsylvania, via Facebook Messenger.
A Pennsylvania man has been found with multiple buckets of stolen human body parts that he allegedly purchased off of Facebook, according to police.
East Pennsboro Township Police said that they arrested Jeremy Pauley, 40, of Enola on Thursday after making the discovery while searching his basement. Police said that Pauley is a self-described collector of « oddities » and was in possession of three full human skeletons and up to 20 human skulls, according to ABC affiliate WHTM. He was released soon after posting $50,000 bail.
The investigation began when police received a complaint on June 14 about human remains potentially being sold on Facebook. Suspicion of Pauley’s alleged involvement began after a person called police on July 8 to report finding multiple 5-gallon buckets containing « human organs » and « human skin » in his basement.
« This is one of the most bizarre investigations I have encountered in my thirty-three years as a prosecutor, » Cumberland County District Attorney Seán M. 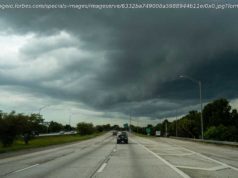 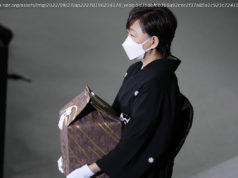 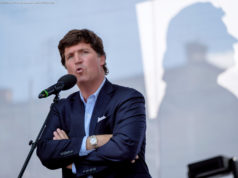