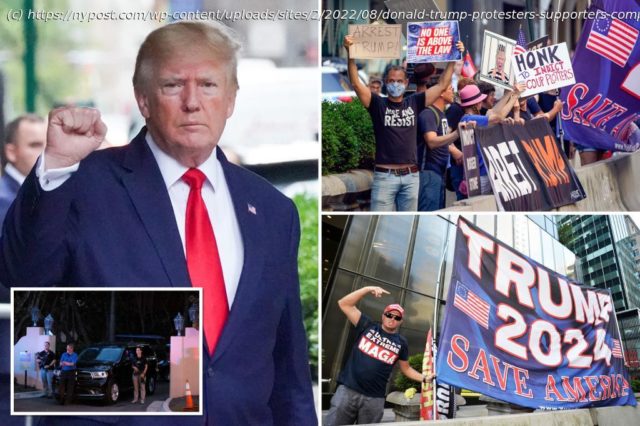 Array
More registered voters approve of Monday’s FBI raid on Mar-a-Lago than disapprove, according to a new poll – which also found that a plurality would rather see former President Donald Trump run for the White House in 2024 than President Biden.
The Politico/Morning Consult survey released Thursday found that 49% “strongly” or “somewhat” approve of the FBI’s search, while 37% “strongly” or “somewhat” disapproved. Another 13% said they didn’t know or had no opinion.
Reactions to the raid were split along partisan lines, with 84% of Democrats saying they approved and only 15% of GOP voters saying the same. Among independents, 47% approved and 32% disapproved.
Nearly three-quarters of Republicans (72%) said they disagreed with the Mar-a-Lago raid, while only 6% of Democratic voters said the same.
Unsurprisingly, 69% of Republican respondents said they believed the search was politically motivated – a claim only 11% of Democrats agreed with. While 81% of Democrats said the search appeared to be related to evidence of a crime, only 16% of GOP voters said the same. 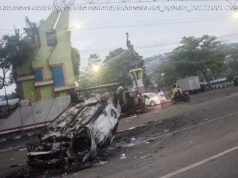 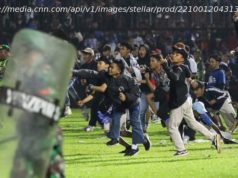 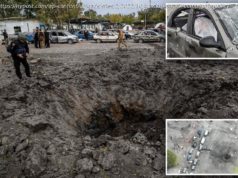