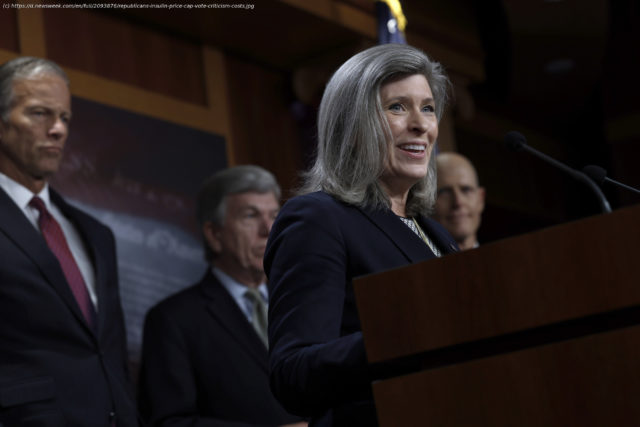 Republican senators who voted against a $35 insulin price cap for private insurers faced criticism for their votes on Monday.
Republican lawmakers are being denounced on social media for voting against an insulin price cap for private insurers after complaining about the skyrocketing prices of the essential drug.
The price cap was dropped on Sunday before Senate Democrats successfully passed the Inflation Reduction Act of 2022. The bill had originally included a $35 per month Medicare and private insurance price cap on insulin, a medication that is essential to the survival of millions of Americans with diabetes. Only the price cap for Medicare recipients remained in the final version of the bill.
The bill was subject to strict rules after being passed by Democrats using the filibuster-proof budget reconciliation process. The Senate parliamentarian objected to the price cap on private insurers, prompting an attempt to override the objection. The override attempt was defeated 57-43, three votes short of a required 60, after Senator Lindsey Graham of South Carolina raised a point of order. All but seven Republican senators voted against keeping the cap.
After the vote, users on social media accused a number of Republicans of hypocrisy and acting in bad faith for voting against the cap, while sharing past comments and clips of the senators lamenting the high costs of insulin and vowing to work to bring prices downs. 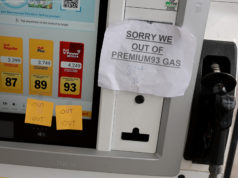 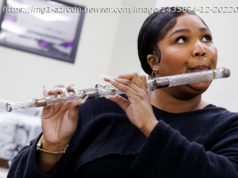 'I Just Twerked and Played James Madison's Flute From the 1800s' 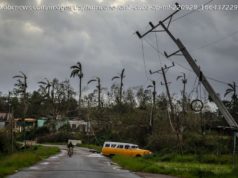