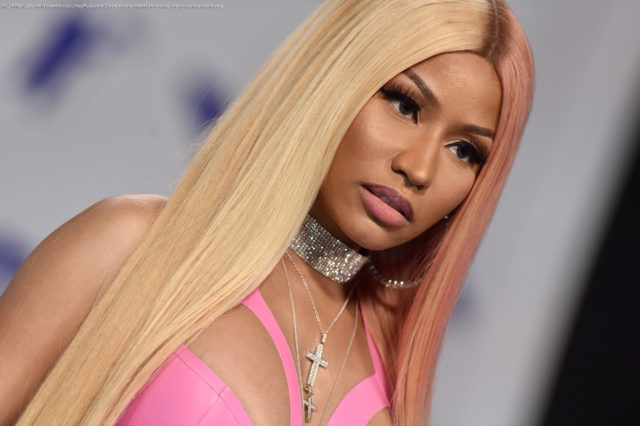 It was announced that Nicki Minaj will be the next recipient of the Michael Jackson Video Vanguard Award at the 2022 MTV Video Music Awards.
MTV recently announced the recipient of the 2022 Michael Jackson Video Vanguard Award: Nicki Minaj. She will receive the award at the MTV Video Music Awards on August 28. How do her music videos fit in with the past winners of the prestigious award?
Introduced in 1984, the award celebrates an artist that has « outstanding contributions and profound impact on music videos and popular culture. »
Rihanna won the award in 2016. As a solo artist, she has starred in 41 different music videos. She has released eight studio albums. Check out two of her amazing music videos below.
Released in 2015, Rihanna really wanted her money back. The music video turned movie featured Rachel Roberts and Mads Mikkelsen. Rihanna gets revenge on « the b***h » (Mikkelsen) who owes her money by kidnapping and torturing his wife (Roberts). The music video is rated TV-MA for violence, language and nudity. 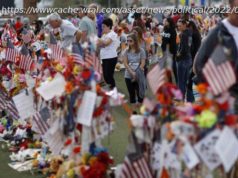 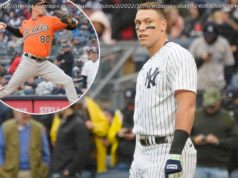 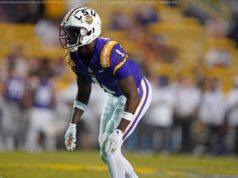