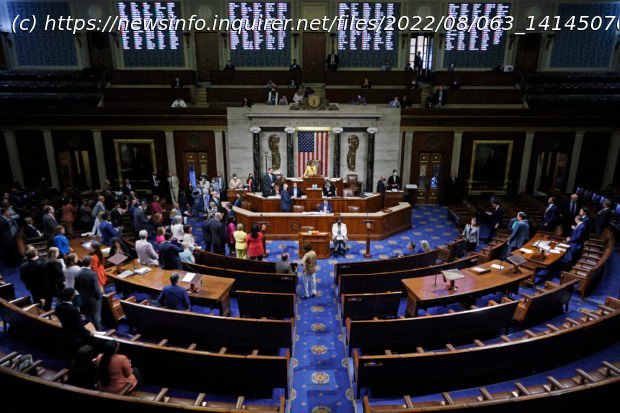 Array
US lawmakers on Friday adopted President Joe Biden’s sprawling climate, tax and health care plan — a major win for the veteran Democrat that includes the biggest ever American investment in the battle against global warming.
Passage in the House of Representatives along strict party lines came after approval of the bill in the Senate by a razor-thin margin, with Vice President Kamala Harris casting the tie-breaking vote.
Biden quickly hailed the adoption of his plan, which includes a $370 billion investment aimed at bringing about a 40 percent drop in greenhouse gas emissions by 2030.
“Today, the American people won. Special interests lost,” the president tweeted in the minutes after the vote.
“With the passage of the Inflation Reduction Act in the House, families will see lower prescription drug prices, lower health care costs, and lower energy costs. I look forward to signing it into law next week.”
The vote is a clear victory for Biden on one of his top policy priorities less than three months before November’s crucial midterm elections, with his Democratic Party’s control of Congress in the balance.
It also should help restore a semblance of US leadership in the fight to cut carbon emissions.
In her final comments before the vote, House Speaker Nancy Pelosi called the legislation “a robust cost-cutting package that meets the moment, ensuring that our families thrive and that our planet survives. 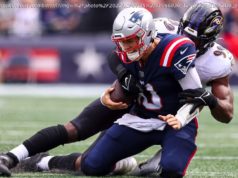 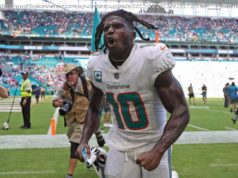