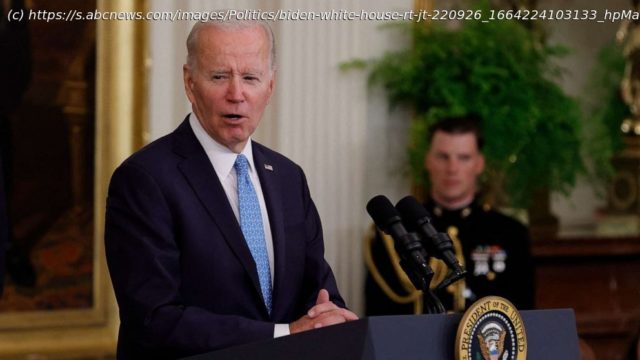 Array
Ahead of Hurricane Ian’s expected landfall in Florida, White House press secretary Karine Jean-Pierre said Monday that President Joe Biden has yet to speak directly with GOP Gov. Ron Desantis.
« We don’t have any calls to preview or that’s locked into there, at this time, » Jean-Pierre said when asked by ABC Chief White House Correspondent Cecilia Vega.
Jean-Pierre insisted that the politically tense relationship between the two men is not at issue.
« It’s about the people of Florida. It’s not about public officials, especially in this time. And so again, the president, as president of the United States, as president for — for folks in red states and blue states, he’s going to keep that commitment. And you have seen him do that over the course of the 19 months when there has been extreme — extreme events, extreme weather that has happened again in blue states and red states, » she said. 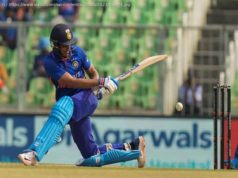 CLOSE-IN: Is the pen mightier than the sword in cricket? 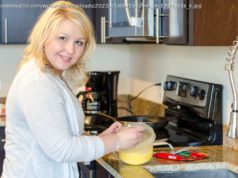 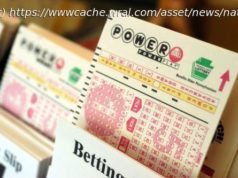