TIMBUKTU, Mali (AP) — The U. N…
TIMBUKTU, Mali (AP) — The U. N. mission in Mali says three peacekeepers have been killed and five others wounded in an attack on a convoy.
The mission said Sunday’s attack took place around 7 a.m. (0700 GMT; 3 a.m. EDT). A U. N. official says that the convoy hit a land mine about 45 kilometers (28 miles) from the northern Gao region.
The official, who spoke on condition of anonymity because he wasn’t permitted to speak to the media on the matter, said there were Bangladeshi peacekeepers among the dead.
No group has yet to claim responsibility for the attack, but it resembles other attacks linked to al-Qaida in the region.
The peacekeeping mission in Mali is the deadliest of the U. N.’s 16 global peacekeeping operations. Two peacekeepers were killed earlier this month in Kidal. 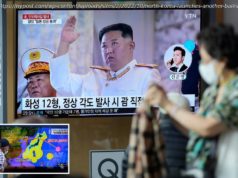 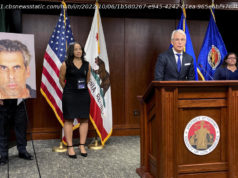 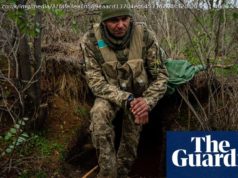 Russia-Ukraine war latest: what we know on day 225 of the invasion