Hillary Clinton slammed President Trump’s speech at the United Nations, calling it «dangerous.»
Hillary Clinton slammed President Trump ’s speech at the United Nations, calling it “dangerous.”
“I thought it was very dark, dangerous, not the kind of message that the leader of the greatest country in the world should be delivering,” Mrs. Clinton said Tuesday night on “The Late Show with Stephen Colbert.”
The former Democratic presidential nominee has been out promoting her new book about the 2016 election, “What Happened,” but has also been speaking more openly on news topics as well.
“What I hoped the president would have said is something along the lines of ‘we view this as dangerous to our allies, to the region and even to our country. We call on all nations to work with us to try to end the threat caused to us by Kim Jong-un,’” Mrs. Clinton said, referring to North Korea’s leader.
Mr. Trump ’s speech was praised by Republicans for being tough on North Korea and Iran, but was criticized by Democrats for not embracing other nations and calling Kim Jong-un “rocket man.” It was the president’s first address to the U. N. since being elected. 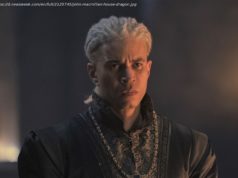 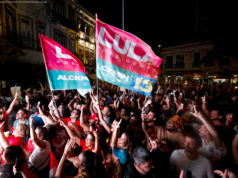 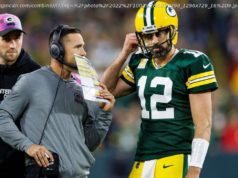