AG Sessions takes fight to subversive sanctuary state
The Trump Justice Department filed a lawsuit Tuesday night against California, saying three recently-passed state laws were deliberately interfering with federal immigration policies.
It marked the latest legal and political confrontation with the nation’s most populous state, which the federal government says has repeatedly stood in the way of its plans to step up enforcement actions in the workplace and against criminal aliens.
“The Department of Justice and the Trump Administration are going to fight these unjust, unfair, and unconstitutional policies,” Attorney General Jeff Sessions was expected to tell California law enforcement officers on Wednesday. “We are fighting to make your jobs safer and to help you reduce crime in America.”
Read more 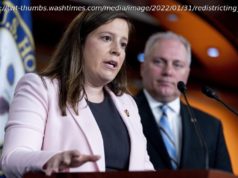 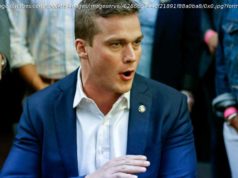 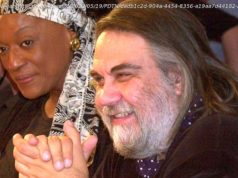 Vangelis, the Greek 'Chariots of Fire' composer, dies at 79