It’s Oscar Sunday and celebrities are gathered in Los Angeles for the 90th Academy Awards ceremony.
It’s Oscar Sunday and celebrities are gathered in Los Angeles for the 90th Academy Awards ceremony.
But who will win?
The Latest on the Academy Awards, which are being bestowed Sunday at the Dolby Theatre in Hollywood (all times local):
It’s an hour before the stars start arriving on the Oscars red carpet, and final preparations are in full swing.
E! red carpet host Giuliana Rancic posed for photos in front of fan bleachers wearing a flowing yellow dress. Journalists worked to get into their positions on the carpet, some snapping their last selfies before the show. The carpet is scheduled to open at 5:30 p.m. Eastern.
Fans cheered as they recorded a well-wishes message to host Jimmy Kimmel, who returns as Oscars host for the second time.
Two workers from Wolfgang Puck’s restaurant carried a huge tray of food that will be served inside the venue, including chocolates and lox shaped like Oscars statuettes. Puck followed the platter, throwing snacks to cheering fans in the bleachers and saying, «Alright, who wants an Oscar?»
A massive tent was erected over the carpet to protect it from two days of rain. But the skies had cleared Sunday and temperatures were the low 60s, although it was considerably hotter for fans and journalists under the tent.
___
The Oscars will hope to live down their most infamous blunder at the 90th Academy Awards. The ceremony begins at 8 p.m. EST. But more than redemption is on the line Sunday. The ceremony promises to be rife with references to the #MeToo movement sparked by the Harvey Weinstein revelations.
Host Jimmy Kimmel will be tasked with not just ensuring the correct winners are read Sunday, but also with confronting a traumatic year for Hollywood. No dress-code protest is planned by Time’s Up organizers, as happened at January’s Golden Globes.
The night’s top honor, best picture, is considered especially up for grabs this year, with contenders including «Three Billboards Outside Ebbing, Missouri,» »The Shape of Water» and «Get Out.»
The Associated Press has contributed to this article 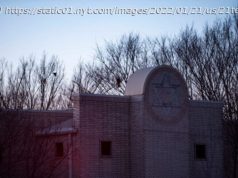 As F.B.I. Breached Texas Synagogue, Hostages Were Dashing for Exit 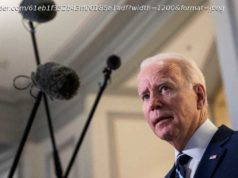 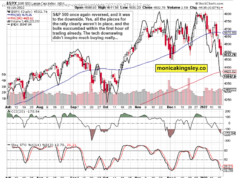 Another One Bites The Dust — ValueWalk