Facebook is working on a new feature that should help you spend less time on Facebook. The site’s upcoming time management tools will better help users track the time they spend on the site.
Do you know someone who spends a lot of time on Facebook? Maybe they compulsively check their phone whenever they get a new notification, or spend far too much time scrolling through their news feeds even after they’ve seen everything. Even if you don’t know anyone like that, there are plenty such people out there and more attention is being focused on the potentially negative side effects of spending so much time on social media.
It turns out that Facebook is working on a solution to help users better manage their time spent on the platform. Developer and tipster Jane Manchun Wong recently posted a link on Twiter about Facebook’s upcoming time management program. Based on the screenshots provided by Wong, it looks like Facebook will start showing users how long they spend on the site in addition to allowing them to set timers to better manage their social media consumption.
While Facebook has been reluctant to share the details of its new features, a company spokesperson, speaking to Tech Crunch, did confirm that the project was in the works . “We’re always working on new ways to help make sure people’s time on Facebook is well spent,” the representative said.
The spokesperson’s words mirror those shared by Facebook’s creator during a post earlier this year, where he said that one of the company’s “big focus areas for 2018 is making sure the time we all spend on Facebook is time well spent.” Mark Zuckerberg’s original announcement was made in the context of feedback referring to the fact that some users felt that personal content was being pushed out by branded content. The site recently took action to ensure that users saw more posts and updates from their friends and family and less from brands they might be following.
The upcoming time management features seem to line up with Zuckerberg’s goals of making Facebook more meaningful for users even if it means they spend less time on the site overall. Just how much that affects the company’s bottom line remains to be seen. For now, however, the site is still going strong. 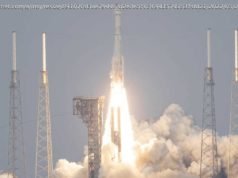 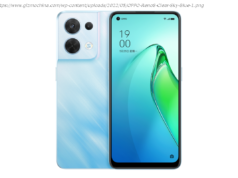 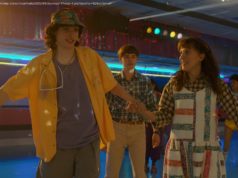