“The President’s behavior towards me made me wonder: What did he have to gain by saying such a thing about a fellow Republican,» Love said in her concession speech.
During her concession speech to her Democratic opponent on Monday, Republican Representative Mia Love of Utah slammed President Donald Trump and his past criticism of her, saying that the president had «no real relationships, just convenient transactions.»
Love’s remarks came during her official concession speech to Democratic opponent and Salt Lake County Mayor Ben McAdams. The pair’s race for Utah’s 4th Congressional District had resulted in a razor-thin margin of less than 700 votes last week after mail-in and provisional ballots continued to be counted weeks after the election. Love officially conceded in a call to McAdams over the weekend.
In an extraordinary press conference the day after Election Day, Trump blasted Love and other Republicans who distanced themselves from him and were defeated. At the time of Trump’s remarks, Love’s race had not yet been decided.
“Mia Love gave me no love,” Trump told reporters. 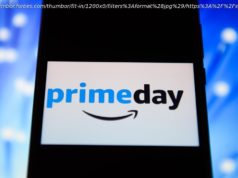 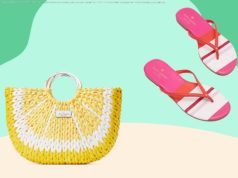 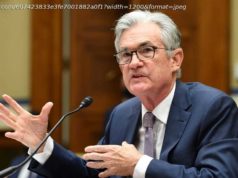