“Nobody knows what the deal is.»
Donald Trump got a belated lifeline from China for his claims of having worked a deal, even if it’s still not quite clear the terms to which Xi Jinping agreed. Late yesterday, after markets tanked over the confusion, Beijing offered an official confirmation of the 90-day suspension of reflexive tariff actions, as well as outlining new policies for punishing intellectual-property theft, the flashpoint for US anger over trade issues:
Beijing will start to quickly implement specific items where there’s consensus with the U. S. and will push forward on trade negotiations within the 90-day “timetable and road map,” the Ministry of Commerce said in a statement on Wednesday morning in China.
Hours later, Bloomberg News reported that officials have begun preparing to restart imports of U. S. soybeans and liquefied natural gas — the first sign confirming the claims of Trump and the White House that China had agreed to start buying some U. S. products “immediately.” Trump retweeted an edited excerpt of that article Wednesday.
In China, a Ministry of Foreign Affairs spokesman said that country hopes to speed up talks and is devoted to finding a solution to settle issues.
That news didn’t make it in time to send the markets into an 800-point selloff yesterday, nor to stop media reports of confusion in the White House. The Washington Post reported late yesterday that no one there was sure exactly what was going on. Financial giant JPMorgan accused Trump of either fabricating or grossly exaggerating the interim agreement with Xi:
While Trump tweeted a day after the meeting that China would “reduce and remove” tariffs on U. S. automobiles, his aides acknowledged privately Tuesday that China had made no such commitment.
“Nobody knows what the deal is,” said one top White House adviser, who was among six administration officials interviewed for this story who spoke on the condition of anonymity to describe internal deliberations. 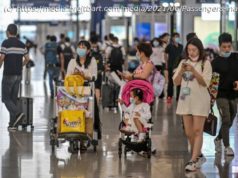 Out of Control Coronavirus in China Cancels Hundreds of Flights 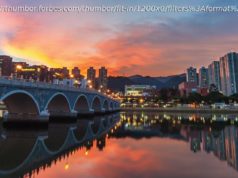 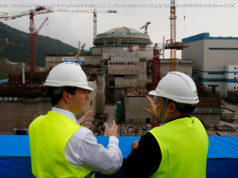