The special counsel last night tipped his hand, but just a little. If Trump and his lawyers aren’t nervous, they’re not playing close enough attention.
The first big resignation of Donald Trump’s presidency was the departure of Michael Flynn, the White House national security adviser who didn’t even last a month on the job. After his departure, Flynn was indicted for lying to the FBI about his foreign contacts, including his communications with Russia.
Yesterday, of course, was the day Mueller was scheduled to file materials with a federal court, detailing Flynn’s misdeeds, his level of cooperation, and the kind of sentencing the special counsel believes the former White House official should receive. As you probably saw Rachel explain on the show, Mueller explained that Flynn has been cooperating to the special counsel’s satisfaction and should therefore serve no prison time. 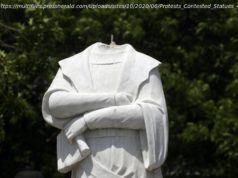 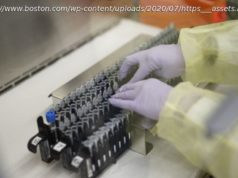 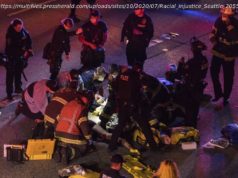