We won’t be seeing Hideo Kojima at the Game Awards this year according to a tweet from him, which unfortunately means no Death Stranding.
Hideo Kojima has announced on his Twitter that he won’t be coming to the Game Awards tonight, but he didn’t explain why. Unfortunately, no Hideo Kojima at the Game Awards likely means that we won’t be getting anything on Death Stranding, which is rumored to be coming out next year.
Kojima has been working on Death Stranding for the past several years ever since he was finally fired from Konami, revealing it at E3 2016. Since then we’ve seen multiple other trailers, each of which was just as incomprehensible as the first one, and we don’t really know what all the game actually involves. 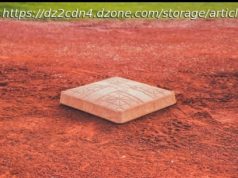 What Is HBase in Hadoop NoSQL? 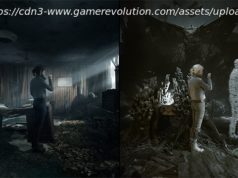 Without Halo Infinite, what else does the Xbox Series X launch have? 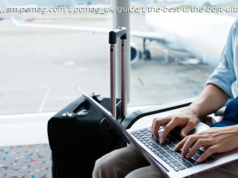 The Best Ultraportable Laptops for 2020