Ariana Grande won an award at the 2019 Grammys
Ariana Grande, arguably the world’s biggest pop star right now, wasn’t at the event that refers to itself as “music’s biggest night.” It wasn’t because she got snubbed — Sweetener actually picked up an award for Best Pop Vocal Album, netting her first ever Grammy, and “thank u, next” wasn’t eligible this year — it was because she’d sparred with the event’s producers on her performance.
But it didn’t matter, because Grande stole the night anyway.
Smack in the middle of the awards show, after she’d already won her award, Grande dropped a series of Instagram photos revealing her in the custom Zac Posen gown she’d had made for the event. “When @zacposen makes you a custom gown it doesn’t matter if you’re singing or not,” she wrote in the caption.
That the dress was Cinderella-esque likely wasn’t a coincidence. She’s had a tumultuous two years, including a terrorist attack at her concert, the death of an ex-boyfriend, and a very public whirlwind romance, followed by an even more public broken engagement. 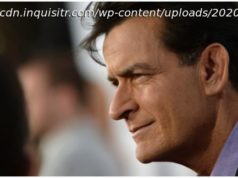 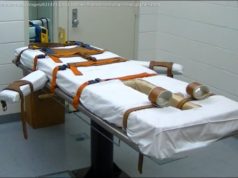 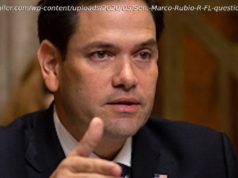