Google is working toward completely designing its own processors with a new India design hub.
Google is working toward completely designing its very own processors, for both servers that power its services and the mobile devices that it sells to consumers, with the opening of a hardware design hub in Bengaluru, India, Reuters reports.
Alphabet Inc, Google’s still-fresh parent company, has reportedly hired more than a dozen silicon engineers in Bengaluru in recent months with plans to quickly hire more. Reuters collected its report via LinkedIn profiles, job postings and speaking with two anonymous industry executives.
According to Reuters, Google’s new processor design team is known internally as ‘gChips’ and contains expatriates from Broadcom, Intel, Nvidia and Qualcomm. 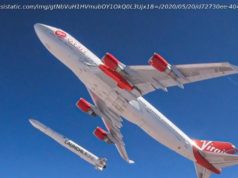 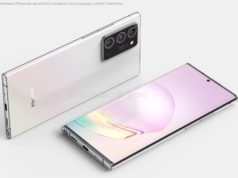 New renders show off updated design of the Galaxy Note 20+ 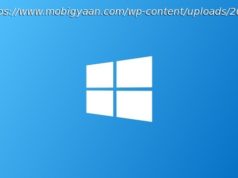 How to skip Login screen in Windows 10