Patton Oswalt, Kevin Smith, Chelsea Handler, and more are bringing Marvel second-stringers Howard the Duck, MODOK., Hit Monkey, and Tigra and Dazzler to Hulu as adult-oriented cartoon comedies. After that, the heroes will team up to form a new superteam, the Offenders, in a
Howard the Duck is back — and he’s got some famous friends with him. Marvel Television and Hulu are developing four adult-oriented animated series based on second-tier Marvel characters that will culminate in a special one-off crossover event called Marvel’s The Offenders. Basically, it’s The Defenders all over again — except, you know, funnier.
Howard the Duck, which chronicles the struggle between “America’s favorite fighting fowl” and his nemesis, Dr. Bong, comes from cult filmmaker Kevin Smith (Clerks) and animation industry veteran Dave Willis (Aqua Teen Hunger Force). Comedian Patton Oswalt and American Dad’s Jordan Blum will oversee MODOK, a supervillain story whose star has “a really big head and a really little body. 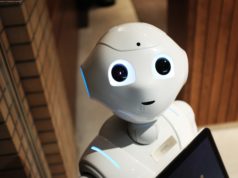 Top Robotic Process Automation Trends to Watch For in 2021 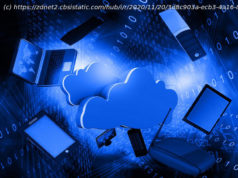 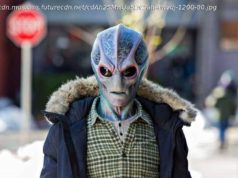