Apex Legends is the latest title to try and steal the battle royale crown from Fortnite.
EA surprised many with the sudden announcement of Apex Legends in February, a free-to-play battle royale shooter that sees the publisher going toe-to-toe with genre mammoths PlayerUnknown’s Battlegrounds and Fortnite Battle Royale.
Developed by Respawn Entertainment and set in the Titanfall universe, Apex Legends is a squad-based battle royale shooter where teams of three go up against 57 other players to try to gather loot and be the last person (or squad) standing.
However, unlike Fortnite and PUBG, Apex Legends sees players take on one of eight classes, each represented by a unique character (imagine Fortnite mixed with Overwatch and you’ll be on the right track.)
Whether that sounds like your kind of gaming or not, it’s clear Apex Legends is going from strength to strength. It managed to reach a million players in its first eight hours and amassed 10 million players in three days.
That’s good going. Really good going. Particularly when you consider that it took Fortnite two weeks (a fortnight!) to reach those same numbers. Similarly, it took Fortnite 24 hours to accrue a million players, compared to eight hours for EA’s shooter.
Do we have another Fortnite on our hands? Let’s not get ahead of ourselves and instead let’s take a look at everything we know about Apex Legends.
Apex Legends is an engrossing, revamped take on battle royale that as it stands cannot be beat for its attention, detail and care:
As we said in our full Apex Legends review:
«Truth be told, the Battle Royale movement has never quite grabbed me. I dabbled in PUBG and spent a dozen hours or so with Fortnite, yet nothing ever quite stuck the landing. Apex though, has got me hook, line and sinker. Featuring intuitive controls, an outstanding comms system and remarkable rogue’s gallery, Respawn has created what feels like the AAA outing for the genre.»
In EA’s quarterly earnings report, the publisher announced that it’s looking at bringing the Respawn Entertainment-developed game to mobile platforms and to both South Korea and China.
“We’re in advanced negotiations to China and mobile”, EA’s CFO Blake Jorgenson stated, before later mentioning South Korea as another expansion point.
While the specific platform details haven’t been confirmed, it’s fair to assume that this will include both Android and iOS releases down the line, and as far as the Eastern market releases, this will be via EA’s PC platform and marketplace, Origin.
Apex Legends can be difficult to get to grips with. 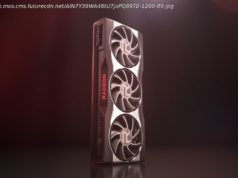 AMD Big Navi release date, price and specs: everything we know about RDNA 2 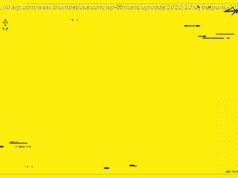 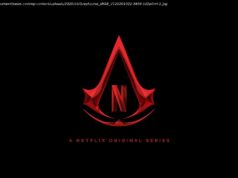