This paves the way for the ratification of the new trade agreement that the three countries had signed in November.
United States President Donald Trump on Friday announced a deal to lift tariffs on steel and aluminium imported from Canada and Mexico that had halted discussions on a new North American free trade agreement and complicated relations between America and its neighbours, The New York Times reported.
“I am pleased to announce we have just reached an agreement with Canada and Mexico,” Trump said. “We will be selling our product into those countries without the imposition of tariffs.”
The statement came moments after Canada released the text of the agreement between Ottawa and Washington to eliminate US tariffs on steel and aluminium, and Canada’s retaliatory measures, within two days, CNBC reported. 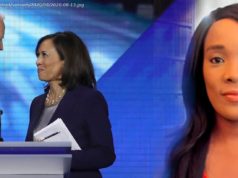 Election Dissection: Biden And Harris Are Miles Apart On Health Care — Which Way Will Their Plan Lean? 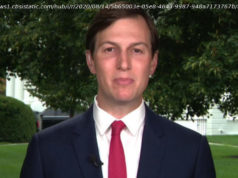 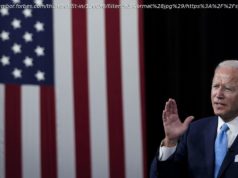