President Donald Trump says it’s
WASHINGTON — President Donald Trump says it’s «case closed.» But Democrats are just getting started with Robert Mueller .
House Democrats have scheduled a series of hearings this coming week on the special counsel’s report as they intensify their focus on the Russia probe and pick up the pace on an investigative «path» — in the words of Speaker Nancy Pelosi — that some of them hope leads to impeachment of the president.
In doing so, they are trying to draw the public’s attention on the allegations that Trump sought to obstruct a federal investigation and they want to highlight his campaign’s contacts with Russia in the 2016 election.
And they will lay the groundwork for an appearance from Mueller himself, despite his stated desire to avoid the spotlight .
The hearings will focus on the two main topics of Mueller’s report, obstruction of justice and Russian election interference.
The House Judiciary Committee plans to cover the first topic at a Monday hearing on «presidential obstruction and other crimes.» The House Intelligence Committee on Wednesday intends to review the counterintelligence implications of the Russian meddling. Mueller said there was not enough evidence to establish a conspiracy between the Trump campaign and Russia, but he said he could not exonerate Trump on obstruction.
On Tuesday, the House has scheduled a vote to authorize contempt cases against Attorney General William Barr and former White House counsel Donald McGahn for failing to comply with subpoenas from the Democratic-controlled House.
Barr defied a subpoena to provide an unredacted version of Mueller’s report, along with underlying evidence. McGahn, who is frequently referenced in the report, has defied subpoenas to provide documents and testify before the House Judiciary Committee. 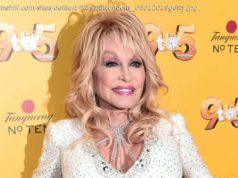 Dolly Parton backs Black Lives Matter: 'Our little white asses' aren't the only ones that matter 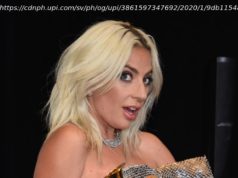 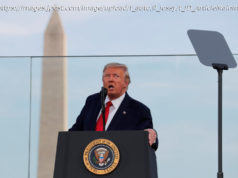 How Trump traded annexation for his Christian base — analysis